What is Blockchain? How Does It Work? - A Comprehensive Guide on Blockchain Technology! 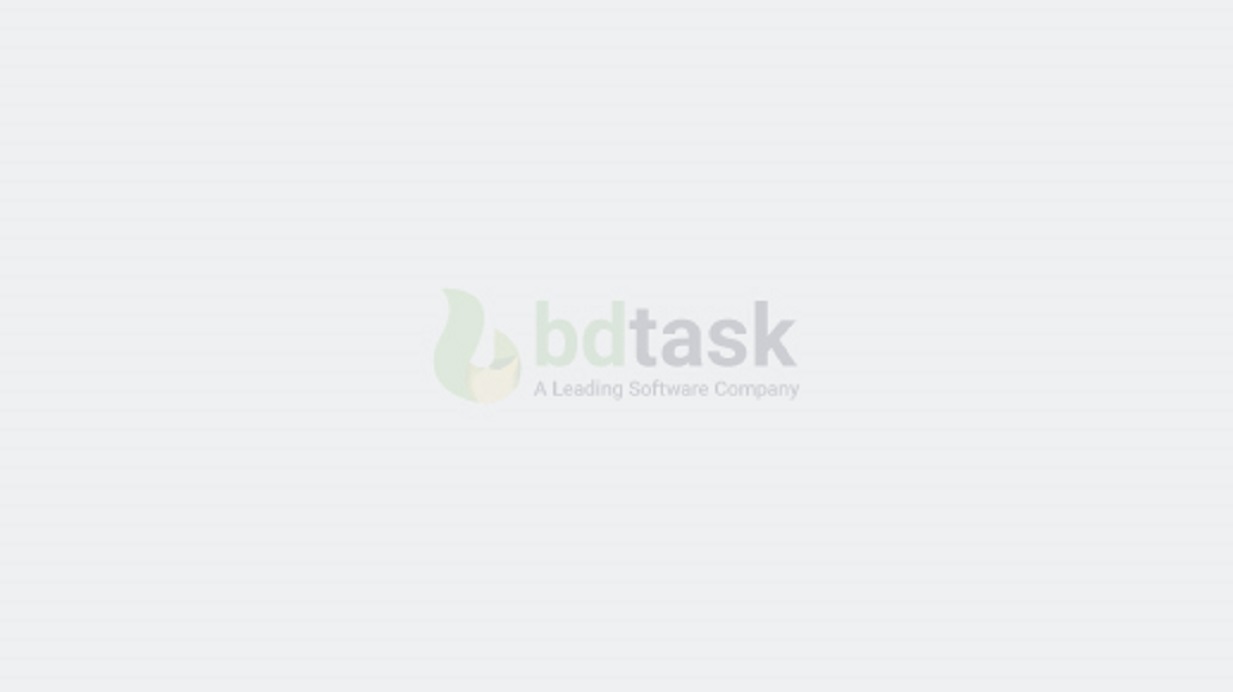 For the Fintech industry, Blockchain is the revolution of this era. Blockchain became popular for security and individual identity. Let's see a comprehensive guide on Blockchain Technology and What is Blockchain? How Does It Work?

Blockchain word itself gives its definition. If we split the word, we get two words, "Block" and "Chain." When a block containing some data is connected to another block following some protocol is called blockchain. It works like a linked list. The most popular example of blockchain is cryptocurrency like bitcoin, ether, etc. There are some other technologies built-in based on the blockchain concept like ethereum, neo, tron, etc. The main attraction of blockchain is decentralization. Due to its decentralized architecture, none can control the whole system or temper any data because of its architecture.

How Does It work?

Blockchain starts with genesis block when the system/platform is deployed for production and genesis block is created by default following the protocol defined by the system. Protocol and block structure can be different from one currency to another or from one platform to another. Bitcoin block structure is different than ether but all the currencies have some common properties like previous block hash, current block hash, block number, timestamp, block content, etc. Suppose, we want to make a five-storeyed building. I can give lift/stairs or both for going upper floor/lower floor as well I can decide about the door, window numbers or other parts. Here, everything depends on me similarly all currency structure, protocol depends on the architecture of the system in a decentralized way to make it secure and standard.

Every blockchain-based project/platform has a structure based on its necessity. There are some similar things that are needed to make a cryptocurrency or project. These things details below,

Check: How to Create a Cryptocurrency Wallet

It is one of the essential rules which helps to make the blockchain secure. It helps to prevent unwanted attacks, prevent to control the network or duplicacy in the blockchain. Assume, Two blocks are created at the same time. Both send the block to the nearest network. When another block is created it connects to its nearest network. One block will be long and another block will be small. Every Node or Miner stores all the data including the latest data. Keeping and updating the last updated data can be called the longest chain rule.

At the same time, if two blocks are created, one block stays in the blockchain and the other block is rejected following the longest chain rule. The rejected block is called the orphan block or uncle block.

It is the way to minimize the fault or error. In other sense, we follow some techniques which maximize the possibility of being right. There are some common byzantine fault tolerances like zero-knowledge proof, Proof of work, proof of stake, etc.

This Byzantine Fault Tolerance(BFT) algorithm is used to remove redundancy and make the blockchain secure so none can generate a block easily. It sets some mathematical puzzle which needs to solve the miner to create a new block and get rewarded like bitcoin. In bitcoin, reward comes from two sides, one is block creation reward and another is transaction confirmation reward.

It is also a Byzantine Fault Tolerance(BFT) algorithm that is used to select a miner/node to create a block and verify the transaction. This type of methodology is used in Ethereum cryptocurrency named ether. The randomly selected miner gets the reward for creating the block and takes transaction fees for verifying the transactions. If Any randomly selected miner tries to temper any data from the blockchain, the miner will lose all the currency.

It is used to control the whole system of the blockchain project. It decides what happens on the system. If it is a cryptocurrency system, smart contracts will decide which transaction will be accepted which will not be based on the system protocol and requirement.

web3 is the technology where users can read, write autonomously and the data is stored in the server in a decentralized way. The concept is established after the blockchain project like bitcoin,ethereum. Users can fetch data from the server via web3 library like web3.py, web3.js, etc.

It is an object-oriented high-level language mostly used to write smart contracts on various platforms. The language is built inspired by c++, python and javascript.

Tokens are some cryptographic hash numbers that have many usages. Suppose, we want to sell some software. He can sell the product using a token per user to make the software authentic and make business. It is called a token.

Transaction pool places all the unconfirmed transactions. When a user sends a transaction request, it first goes to the transaction pool and stays there until confirmed. It is a special type of storage which works at real-time data processing.

The transaction process is divided into some steps. The steps are:

Learn: How to buy and sell cryptocurrency? Top Strategies & Proces

Ethereum virtual machine or EVM is a platform to create blockchain-based apps named dapp. Anyone can create a blockchain app and EVM gives the data security keeping the data in a decentralized way. When anyone can deploy a dapps. Whenever anyone wants to do a transaction, he/she has to give the gas fee for transaction validation in ether. There are also some other platforms like NEO, TRON is a similar type of EVM. 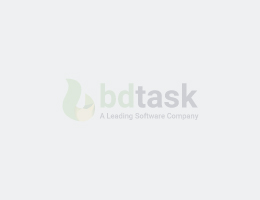 How to Buy ERC20 Tokens: 5 Simple Steps with 2 Individual Approaches

How to Mine Dogecoin: 6 Easy Steps!